How a powerful vision dramatically impacted a multi-million-pound project

A few months ago, I started coaching a leading UK interior designer, Aiko, who manages a large team in London. The story below outlines how he managed to obtain a brilliant result by embarking on his coaching journey.

Aiko moved to the UK when he was 20. The mindset that made him a successful architect was no longer serving him. He felt he was ‘getting in his own way’ and was able to perform better. He was not sure where to start.

Coming from Asia, he felt that he had to work twice as hard as anyone else to climb his way up during 20+ years: Learn the English language, understand and adapt to a new culture, develop a more extrovert personality…

His key questions were:

What is holding me back?

How can I perform to a higher standard?

What’s the next big milestone in my life?

During our first session, we recognise that Aiko was sensitive to what people would say and think about him. We then decided to solidify his core personality and personal vision for himself. We looked specifically at who he deeply wanted to become.

Our second session revealed that he has been downplaying his potential. Trying to fit in for years, doing what he was asked to deliver. We unboxed this mindset. By acknowledging his successes, he realised that he had what it takes to become one of the best architects in the world. In a few sessions, he managed to craft a powerful vision. By this, I mean a vision that he was excited about but also…scared of.

For months, Aiko had been working on a multi-million-pound project. The final presentation to his client was coming soon.

With his new vision in mind – becoming one of the best architects in the world – he realised that what was originally pitched to the client was not at the right level, not ambitious enough, not creative enough.

He engaged his team to re-work the project and improve the presentation.

A few days before the presentation, he had a meeting with his manager who realised that this was completely different from the original project. The manager asked Aiko if he was confident about his decision to change the project so deeply.

Aiko recalls this moment as being a test moment, the kind of moment where seconds feel like minutes… This was the very first test for his new vision.

The presentation was delivered – it was a complete success.

His team could start to deliver the project he envisioned.

Aiko realised that he had been unconsciously under-achieving for years. A clear vision has allowed him to reach a higher performance.

He also realised that someone else’s opinion of him does not have to become his reality. Setting up a vision has given him a clear direction, which makes him more focused and decisive.

As a coach, I knew big changes were coming. I simply did not know where it would materialise first. His courage to take the first steps opened new opportunities for him.

Where do you see yourself in 5 years’ time?

What key ingredients did you use to create your biggest successes?

If you were to make a single and simple change in your life that will have a BIG impact – what would that be? 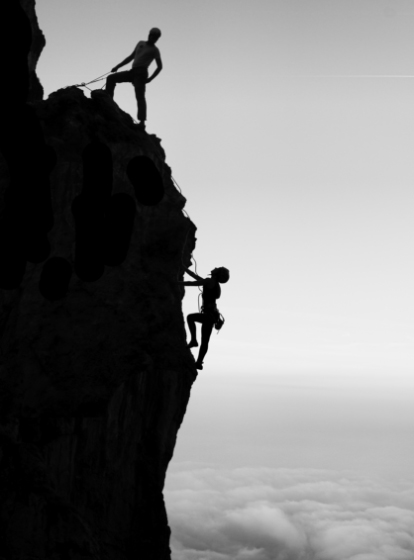 Where one courageous decision gets a business back on track

What would make this session a turning point in your life? This simple question created a conversation that allowed Stella to totally change her plans for the next few years.

Jose called me originally to help her increase her focus and make the key decisions when needed.

As the co-founder of an international online business, Jose is based in London overseeing the European operations. The other co-founder, Stella, is based in Argentina where the majority of the staff are located.

The relationship between the two co-founders was reaching a point where the business was in jeopardy due to diverging views.

While looking at the issues around focus, we landed in our third session, in a situation where I was missing something important. We were not at the root of the issue. Then I asked Jose “What would make this session a turning point in your life?” From this simple question emerged the difficult relationship with the other co-founder. Someone who is a serial entrepreneur fostering a culture of “no pain, no gain” – A dominant personality where Jose always feels inferior.

As we got deeper, we realised that this broken culture and vision was costing a lot to the business: Retention rate was low, people were often sick, and there was a lack of engagement.

The difficult conversation with the co-founder had to happen… It had to be prepared.

We spent other sessions agreeing on the best approach. It turned out that Stella preferred to ask open questions to understand what happened for her co-founder to be so hard on people.

Stella was scared to have this conversation; she had closed her eyes on this situation for years. She did not have the courage to face the co-founder.

The conversation happened, tears were shed, it took 2 hours and was deeply emotional. From this conversation, Stella & Jose agreed to totally change the way they were going to work together.

Stella decided to talk to all the employees in the office and totally changed her way of interacting with people. She also decided to take time off to reflect and assess how to create a culture driven by inclusion and respect. 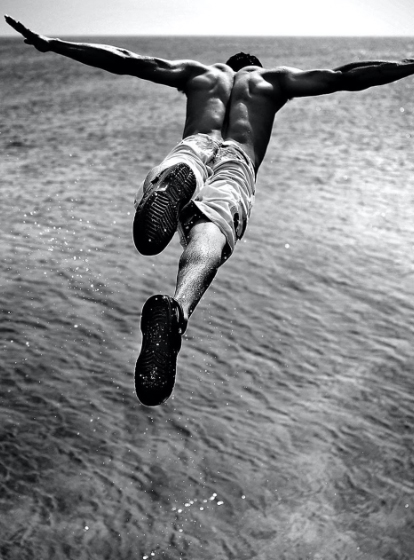 From a kitchen table to operating in 20+ countries

Our first coaching session in 2018 was to start framing the vision. How to teach French grammar in line with the French educational system while keeping it all fun?

The biggest challenge, by far, was to believe it was possible. How to reconcile the vision to operate in multiple countries with a successful business – while starting with a few Excel spreadsheets on a kitchen table. All that in an industry that Nikita had no knowledge of and a limited knowledge of IT.

An entrepreneurial journey is made of big successes and also failures. Along the journey, a large part of my role was to create a mental foundation to support the complete transformation of Nikita’s life. The biggest work for me was to help her to harness the growth mindset: How can you constantly improve?

Becoming CEO and managing a team, selecting priorities, creating a culture, developing the marketing while keeping an eye on expenses and generating the necessary revenue…

Her website is a complete success and is used in 20+ countries in the world. Schools in the USA, UK, Germany, and Switzerland have access to the programs created.

She feels alive, proud of herself, and has a very busy life but a life worth living.

As a coach, I am fully invested in the decisions of my coachees. This coaching journey allowed me to see first-hand the power of determination. We quickly rooted it in a purpose-driven business where the service will be offered to charities that support children with difficulty. This purpose allowed Nikita to stay strong during the multiple storms she faced. 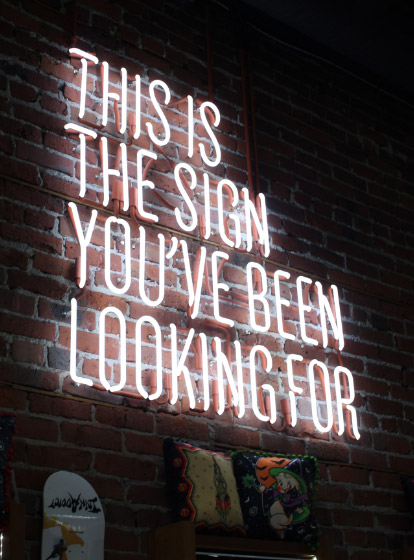